Get fresh music recommendations delivered to your inbox every Friday.
We've updated our Terms of Use. You can review the changes here.

give me another frame - computer remixed 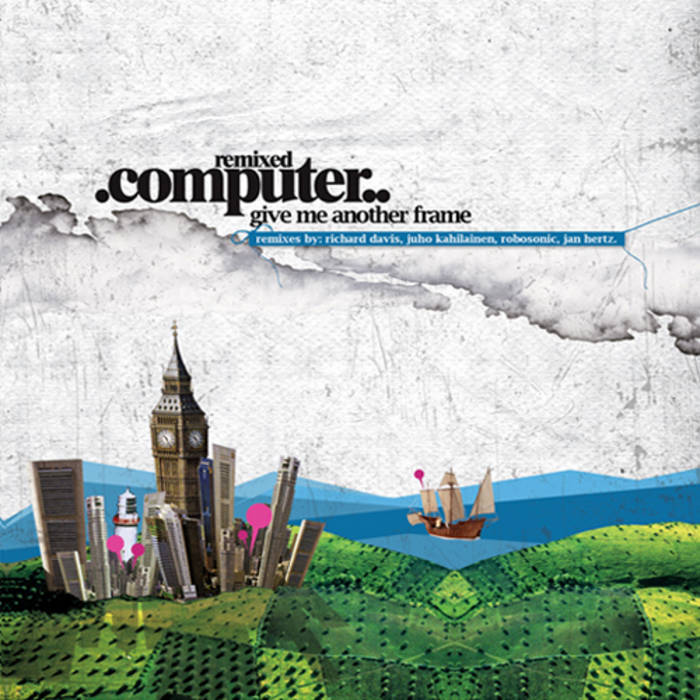 computer is a three piece electro pop band from hamburg & berlin. "give me another frame - computer remixed" is is an ep with interpretations by robosonic, jan hertz, juho kahilainen and richard davis.

original songs released on the .computer.. debut album "give me a frame" on pop-u-loud.

Bandcamp Daily  your guide to the world of Bandcamp

Semiratruth joins the show to discuss their latest release, "loading..".